NEW ANNOUNCENT FROM THE AGE OF WOE CREW!

With a crushing sound that’s both equal parts death metal, sludge, and doom, Age of Woe is turning heads in the underground scene. The Swedish/German outfit, which first released music in 2011, is embarking on a furious new chapter on their path of auditory destruction. As they complete work on their upcoming third album, Age of Woe is planning a short run of shows around their appearance at Underground Remains Open Air in Göttingen on June 8th. These performances will showcase their latest material and to reveal their exciting new lineup with the addition of Keijo Niinimaa (Rotten Sound, Morbid Evils, Goatburner) as their permanent guitarist. Says the band, “We are delighted to welcome Keijo Niinimaa to Age of Woe. He is a great fit and an extremely driven person that surely will bring a lot to the table, both musically and everything else. 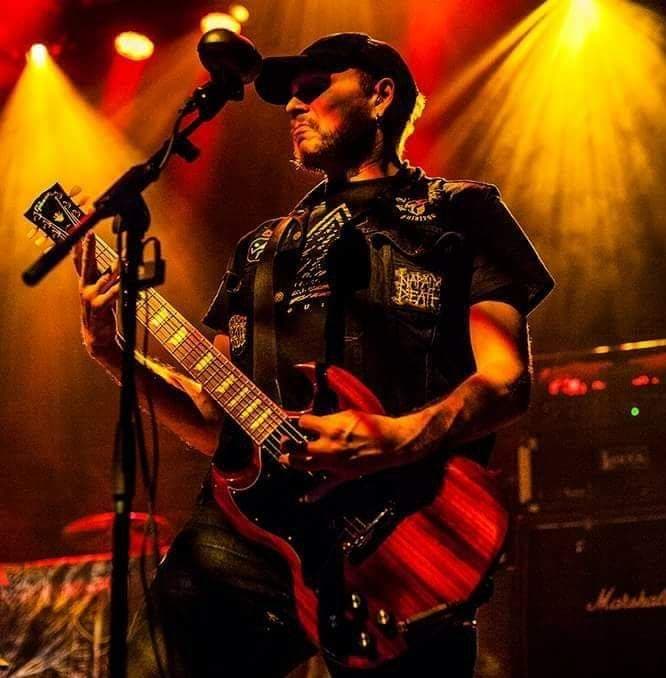